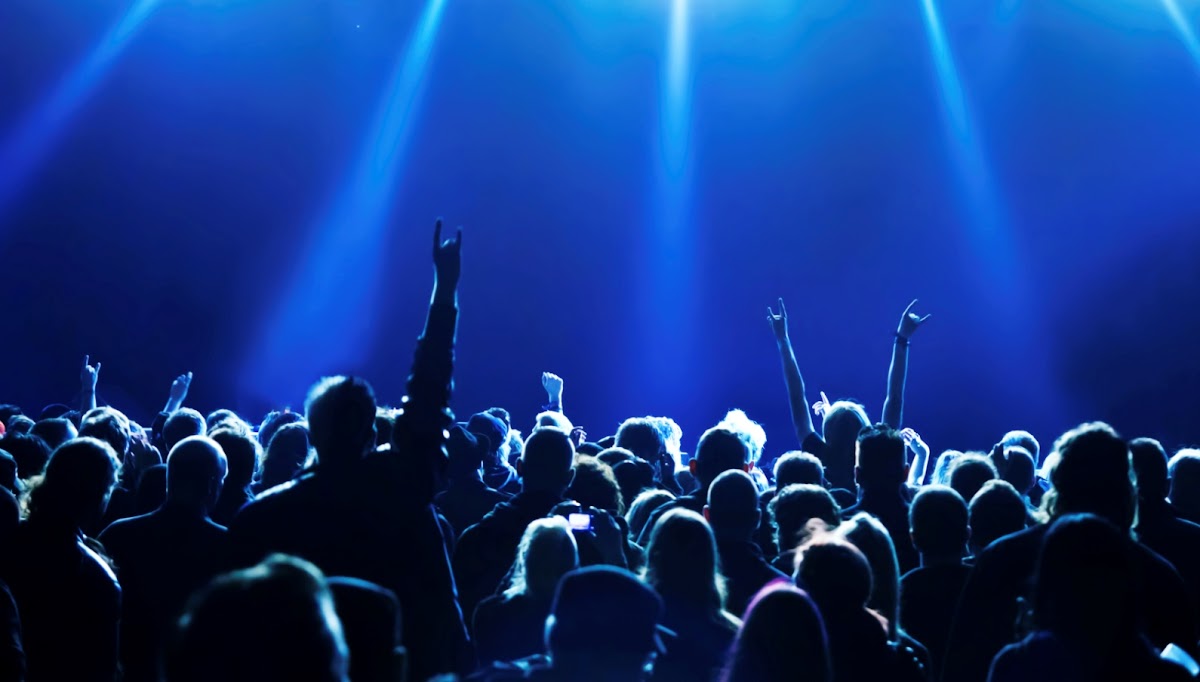 The Force 'Em Band has got the live music you need for any occasion! Make your next event an unforgettable hit with the high-energy yet versatile sounds of the Force 'Em Band! The Force 'Em Band has proven to get audience members, young and seasoned, to the dance floor within the first couple of beats of a tune, as well as allow them to sit back and relax to soothing instrumental sounds.

Force 'Em is a Fresno based band that was established in 2004 by Margo Montoya. The musicians that make up the Force 'Em Band are all well-versed in a variety of genres that include Dance, R&B/Soul, Latin, Rock, Blues, Country, Instrumental and many more musical styles. As a cover band, the Force 'Em Band stays true to the music and does not use any music enhancers. It is safe to say, "What you see and hear is what you get!" As a 4-piece powerhouse, the Force 'Em band consists of lead vocalist/saxophonist/flutist Margo Montoya, keyboardist/vocalist Daniel Cervantes, lead guitarist/vocalist Michael Lopez, and drummer Fred Flores. For special events, the Force 'Em band also adds the Latin flare of Latin percussionist/vocalist Marisa Orduño to add authenticity and spice to the Latin hits in their repertoire. At this time, the Force 'Em band is happy to have talented bass players Tyrone Brice and Patrick Olvera working with them. When the Force 'Em Band hits the stage, they are defined by their love of music and respect for each other. It's an undeniable interchange between the audience and band.

The Force 'Em Band ends 2019 having performed numerous shows that included private parties, birthday parties, wedding anniversaries, sweet 16 parties, family reunions, corporate events, concerts in the park, community events, casinos and more. A highlight show, was the debut if this newly revamped, powerhouse group, on December 8, 2017 at the Chukchansi Gold Resort & Casino. The band is also honored to continue being a resident band at Ovidio's Ristorante Italiano & Lounge, once a month. As an in-demand party band, Force 'Em is frequently hired for a variety of events and is currently filling up their calendar. Showcasing an eclectic mix of the best songs from the 50's to the 2000's, this high-energy 6-piece band accurately covers a wide range of music from the Doobie Brothers to Selena to Michael Jackson to Guns & Roses to Bruno Mars and so much more in between. Now, they look forward to the many opportunities that 2020 has in store for them. Check out their calendar and call the Force 'Em Band for your next event; before they aren't available! 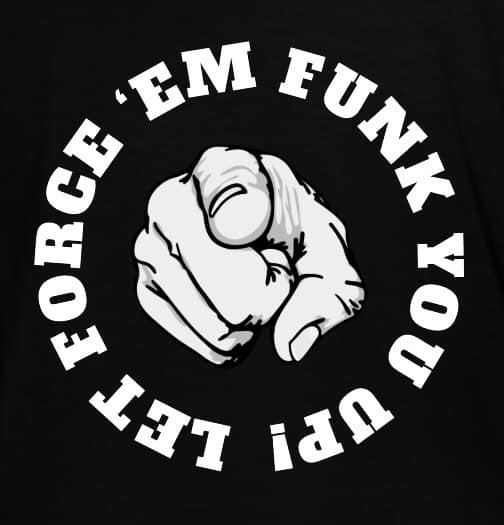 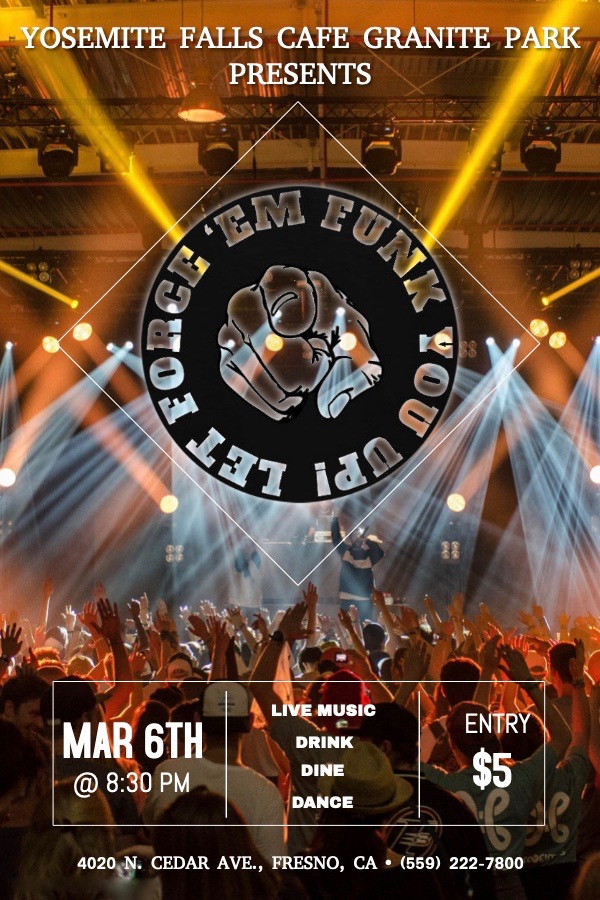 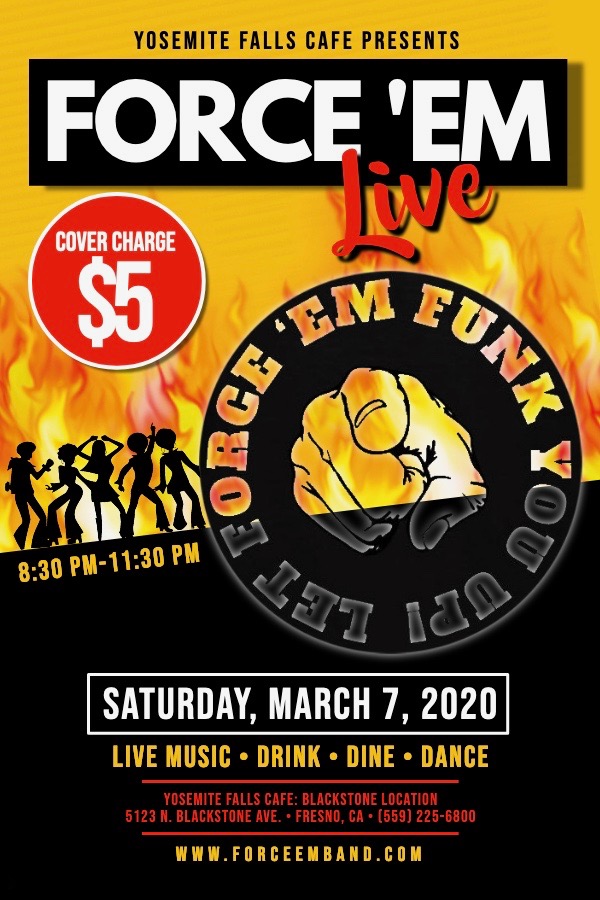 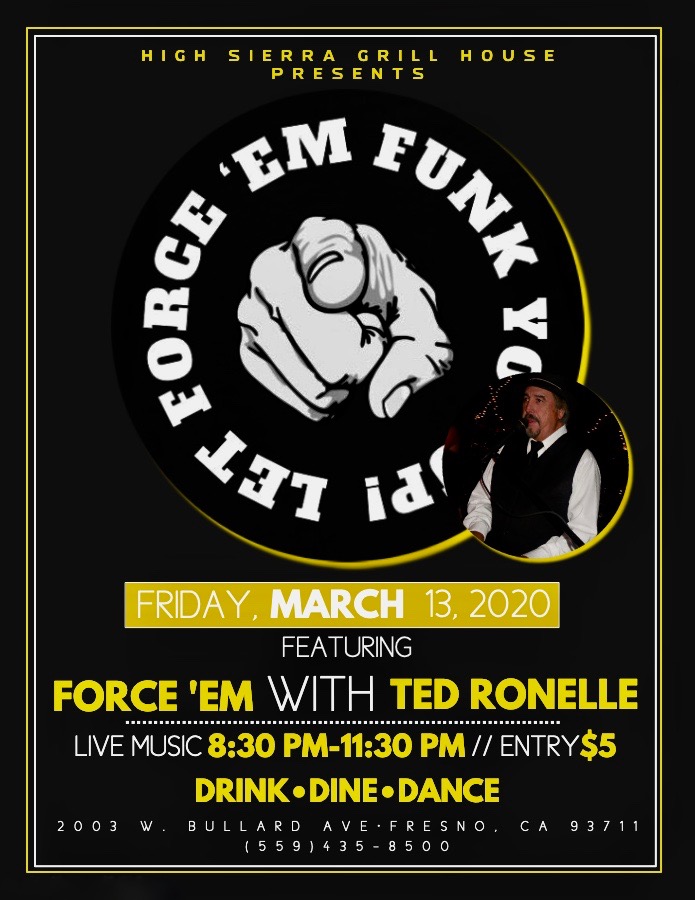 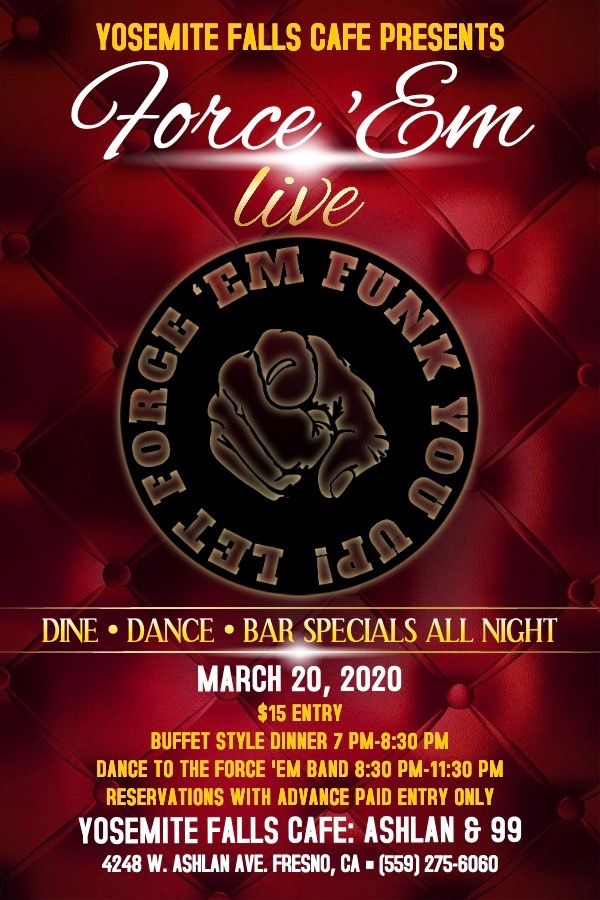